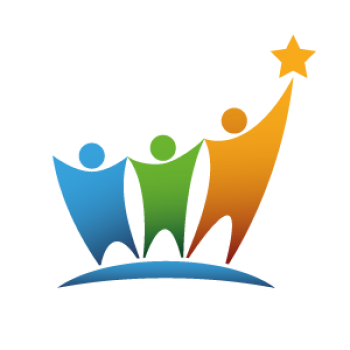 Funding Innovation provides a turnkey, no risk art easel fundraising program to over sixty (60) charities and foundations in British Columbia, Alberta, Manitoba, Ontario, Quebec and Nova Scotia. In addition, the program was recently rolled out into the Pittsburg and Chicago markets as part of a US pilot project.

In concert with our foundation partners, Funding Innovation secures the participation of high traffic retail locations to display the art easels. Consumers bid on the featured art which is changed every two weeks. Winning bidders are contacted by the Funding Innovation call centre, successful bids are processed and the art is couriered directly to the winning bidders’ home with the featured charity or foundation receiving the net proceeds.

The program was initially launched in Ontario over eight years ago. 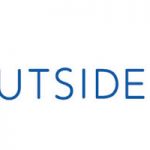 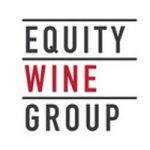